At Platform IT we believe in supporting the local community and the people within it.

We are proud to be able to sponsor the following Local events, people and associations to help them achieve their goal and provide value to the local community. 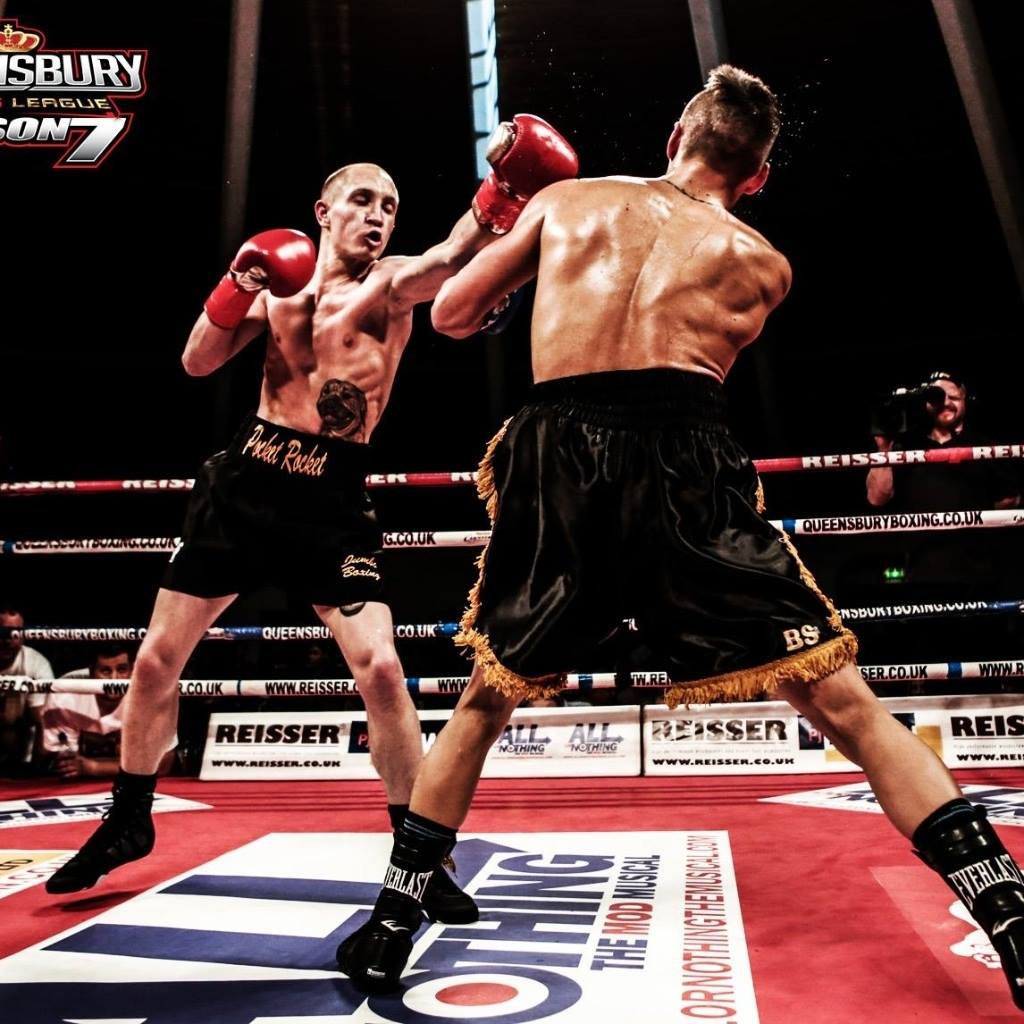 Luke “Hand of Godstone” Pearson is a local boxer who turned Professional in 2018.  Platform IT have been sponsoring Luke since 2017 due to his hard work and dedication to achieving his goal.

Luke boxes out of the Like 2 Box gym and his trainer is Ian `Jumbo’ Johnson, a well known figure and legendary cutman in the world of Boxing 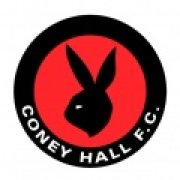 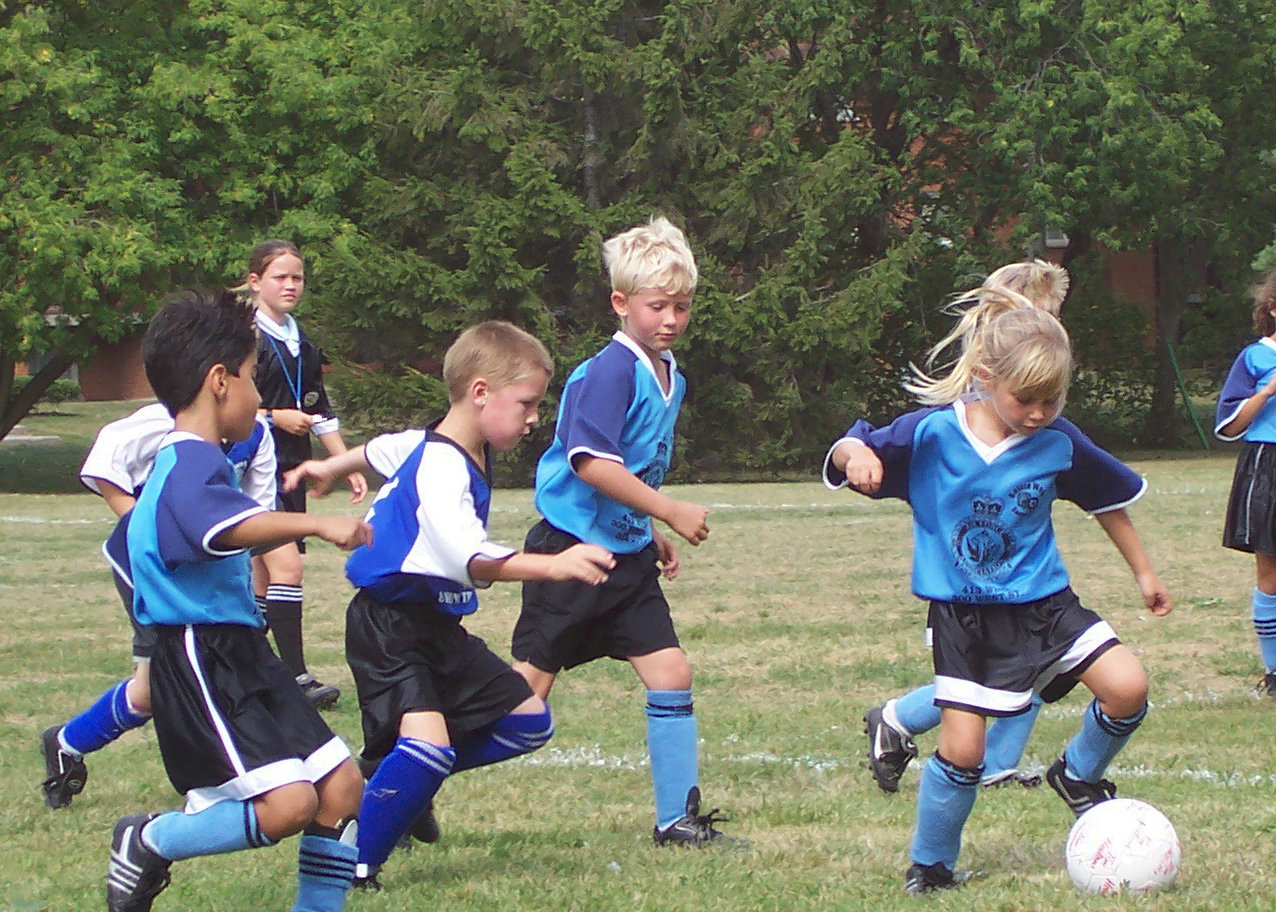 The Club was formed in 1973 competing in the Shirley and District League and soon grew and saw the potential in the formation of a Junior setup which by 1995 was one of the largest in Surrey.

Coney Hall are a progressive club offering football for players from mini soccer to adult and now have 11 teams playing at all levels. The club has obtained charter standard status from the FA for its junior section and is working toward the Development Club award. 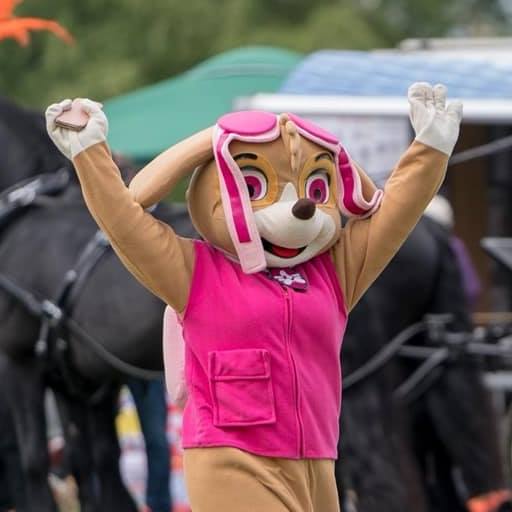 Caterham Carnival is one of the biggest events to take place in Caterham and the surrounding areas.

This is an event run by volunteers and paid for by the Local Business Community of Caterham to provide a fun day out and to get the community together.

We use cookies on our website to give you the most relevant experience by remembering your preferences and repeat visits. By clicking “Accept All”, you consent to the use of ALL the cookies. However, you may visit "Cookie Settings" to provide a controlled consent.
Cookie SettingsAccept All
Manage consent

This website uses cookies to improve your experience while you navigate through the website. Out of these, the cookies that are categorized as necessary are stored on your browser as they are essential for the working of basic functionalities of the website. We also use third-party cookies that help us analyze and understand how you use this website. These cookies will be stored in your browser only with your consent. You also have the option to opt-out of these cookies. But opting out of some of these cookies may affect your browsing experience.
Necessary Always Enabled
Necessary cookies are absolutely essential for the website to function properly. These cookies ensure basic functionalities and security features of the website, anonymously.
Functional
Functional cookies help to perform certain functionalities like sharing the content of the website on social media platforms, collect feedbacks, and other third-party features.
Performance
Performance cookies are used to understand and analyze the key performance indexes of the website which helps in delivering a better user experience for the visitors.
Analytics
Analytical cookies are used to understand how visitors interact with the website. These cookies help provide information on metrics the number of visitors, bounce rate, traffic source, etc.
Advertisement
Advertisement cookies are used to provide visitors with relevant ads and marketing campaigns. These cookies track visitors across websites and collect information to provide customized ads.
Others
Other uncategorized cookies are those that are being analyzed and have not been classified into a category as yet.
SAVE & ACCEPT